The 5.9 and 6.7 Cummins diesel engines are common options in Dodge and Ram trucks. These two engines have powered Dodge Ram trucks since 1989. Despite only two primary engine designs for a 30 year span there are many differences. Horsepower and torque can vary wildly by Cummins model year trucks. In this guide, we discuss Ram 5.9 & 6.7 Cummins horsepower and torque by model year along with some updates that support the increases. 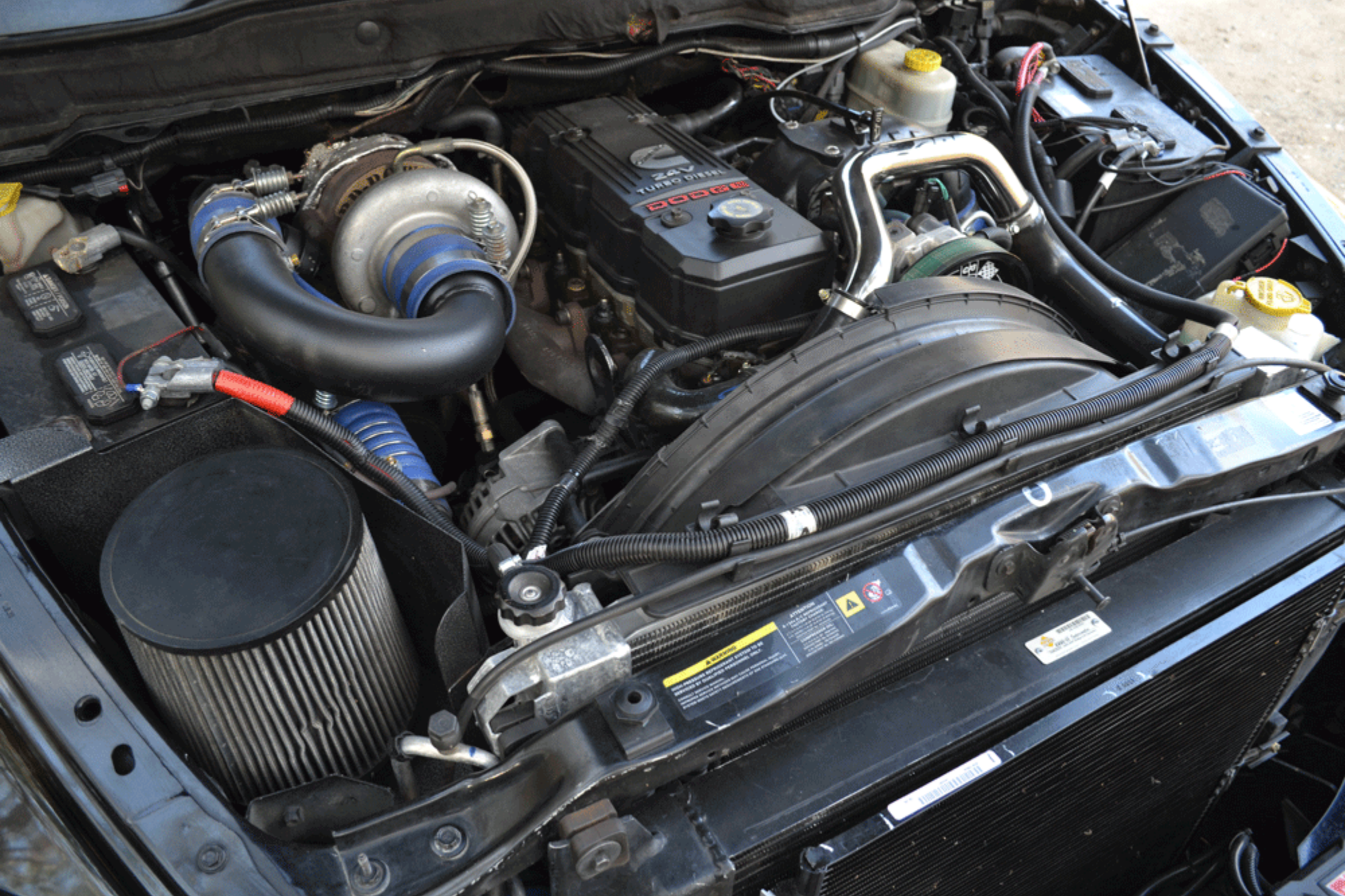 Anyways, we’ll keep it there for now. Below each horsepower and torque timeline we will discuss a few of the primary updates that allow for power and/or torque increases by model year.

Horsepower and torque specs for the Dodge Ram 5.9 Cummins engine are as follows:

As you’ll notice the manual transmission 5.9 Cummins diesel engines offer quite a bit more torque than the automatic. That’s especially true for the 24v Cummins where the manual is 40-140 lb-ft of torque higher. These are all the same engines for each specific model year. Higher torque is simply due to software changes for the manual versions.

In the past, automatics were a major limitation to torque. That’s the primary reason manual 5.9 Cummins deliver more torque. However, times have changed a lot since then. You’ll notice with the 6.7 Cummins the automatics are actually capable of a lot more torque than the manual options. Just an interesting side note.

The 12-valve versus 24-valve Cummins is a big topic when it comes to the Dodge Ram 5.9L diesel engine. Check out the previously linked article for more info. Here, we’ll simply lay out some of the basics.

A large part of the power improvements were due to the 4-valve per cylinder design and electronic engine management.

2001 saw the introduction of the high output 5.9 Cummins only available with the NV5600 6MT. This engine actually has some notable differences including:

A small compression increase and other updates allow the high output version to offer more power and torque. The fuel system notably receives updates to help flow more fuel for the power increase.

The next major change came in 2003 with the intro of Bosch high pressure common rail injection. Automatic transmission updates followed to allow the auto 5.9 Cummins to produce similar horsepower and torque.

Specs for 6.7 Cummins horsepower and torque by model year and transmission are as follows:

With the initial release of the 6.7L diesel the auto trans already has more 40 lb-ft higher torque. Eventually the manual transmission is able to peak at 660 lb-ft. By 2019 the manual would be 190 lb-ft behind the lower-end 68RFE automatic. As such, the manual was no longer offered after model year 2018.

It’s an unfortunate change for those who love manuals. However, automatic transmission technology is too good now days. Maybe the manual will reappear with the 6.7 Cummins one day. It’s hard to imagine that happening if the automatics continue to hold a 200-350+ lb-ft advantage, though.

Notable changes to the 6.7 Cummins over the years include:

Many updates prior to 2019 were fairly minor less the emissions changes. A lot of the 6.7 Cummins horsepower & torque improvements were due to transmissions and software changes. However, the large updates to the engine block, camshafts, valvetrain, cylinder head, and turbocharger came in 2019.

HP and torque changed a lot over the years. Many small improvements were from engine software updates, and other minor tweaks to support the new power output. One big consideration is the automatic vs manual Cummins diesel engines. With the 5.9 Cummins the manuals reigned supreme. However, manuals are no longer an option on the 2019+ 6.7L engine since they fell too far behind.

Nonetheless, these are all great engines that offer competitive horsepower and torque. It’s crazy to see the 1,000+ torque figure that seems standard now days with the proper transmission and truck.